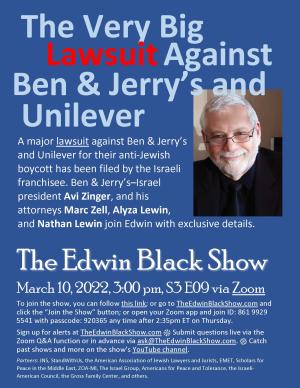 According to the settlement, Unilever will sell its Israeli business to AQP.