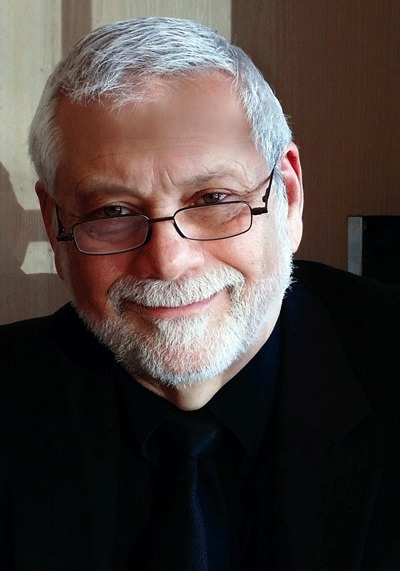 Edwin Black, the award-winning New York Times bestselling investigative author of IBM and the Holocaust, War Against the Weak, and Financing the Flames, examines frankly and without partisanship our fragmented world, our turbulent history, our tense present, and our evolving—and uncertain—future with expert guests and takes your questions from anywhere in the world. Nothing is off-limits on The Edwin Black Show.

Viewers can participate live via Zoom’s Q&A function or in advance by sending questions to ask@theedwinblack.com. Sign up for alerts (for shows and when episodes are posted to YouTube) here.

After each episode, a much-enhanced and produced version is posted to the show’s YouTube Channel. If you’ve signed up for alerts, you’ll be notified when new episodes and bonus features are released.

The Edwin Black Show is in solidarity with numerous groups including the Fuel Freedom Foundation, the Emerson Family Foundation, StandWithUs, the JNS, the Israeli-American Council, EMET, the American Association of Jewish Lawyers and Jurists, Scholars for Peace in the Middle East, ZOA-MI, and the Gross Family Center.