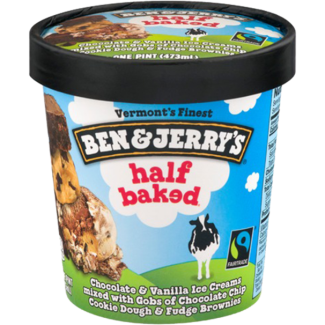 According to the settlement, Unilever will sell its Israeli business to AQP. However, on 5 July 2022, Ben & Jerry's independent board sued Unilever in attempt to block the sale. And on 14 July, The JPost reported that in a letter, a lawyer for Ben & Jerry's said the companies would be seeking "expedited formal mediation" instead of litigating.