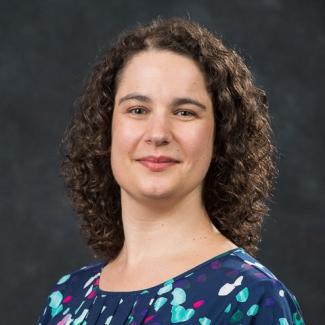 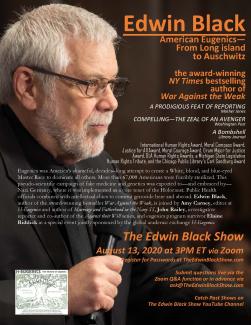 Eugenics was America’s shameful, decades–long attempt to create a White, blond, and blue-eyed Master Race to dominate all others. More than 67,000 Americans were forcibly sterilized. This pseudo-scientific campaign of fake medicine and genetics was exported to—and embraced by—Nazi Germany, where it was implemented as a core tenet of the Holocaust. Public health officials combined with intellectual elites to commit genocide here and abroad. Edwin Black, author of the award-winning bestseller War Against the Weak, is joined by Amy Carney, editor at H-Eugenics and author of Marriage and Fatherhood in the Nazi SS, John Railey, investigative reporter and co-author of the Against their Will series, and eugenics program survivor Elaine Riddick, in a special event jointly sponsored by the global academic exchange H-Eugenics.